Rob and Penny Whitty are Missionaries to Ghana, West Africa

They are involved in 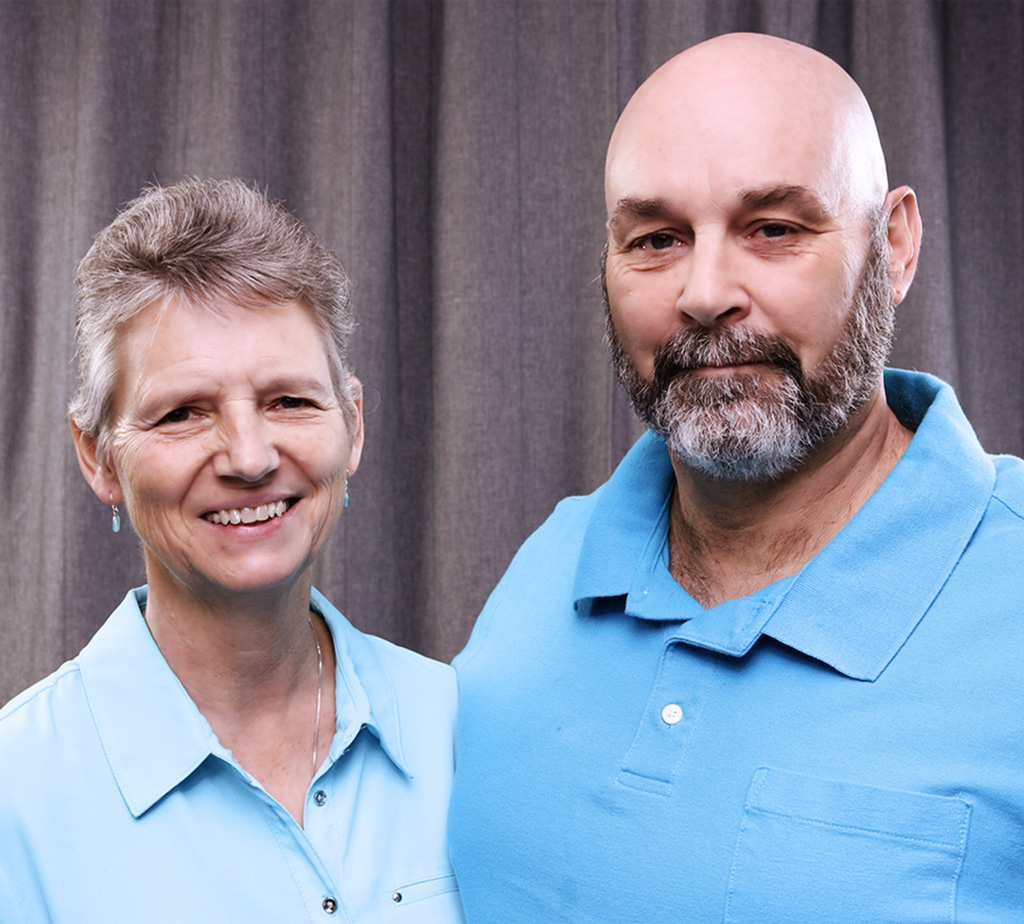 R ob and Penny were married in 1984 at Berea Baptist Church in Berea, Ohio. Penny had been baptized there as a young person and was already a member. Rob joined, based on Christian experience, in the months prior to their wedding. It is fitting that the local church became such a big part of their lives. It was in this local body over the next 11 years that God would grow their faith and call them to ministry.

Penny recalled that sometime in 1988, after buying a "handy-man" special home in North Ridgeville, Ohio that her life felt complete. God had blessed them with 2 children by this time and another one on the way. Thus, for her, life revolved around children, home, church and extended family. Rob recalls at that time God provided a career shift that was a huge blessing. He apprenticed in the Elevator Trade as an elevator constructor. The job was unique, fulfilling and it also paid well. In this condition of contentment, God began a work of "discontentment" in both of their lives.

They both recognized the need for their faith to grow: or could we say reach maturity. Rob and Penny had been saved as young people and both had struggled with different issues as teens. God made it evident to both of them that a mature faith was the foundation for a solid family. Thus, they began to serve faithfully at Berea Baptist over the next several years. They started off serving together in Awana (Cheerful Chipmunks!) and then God brought other opportunities as they matured.

In the early 1990's Rob was teaching the College and Career Sunday School Class. This began a time of intense devotion to study the Word of God for Rob. He was in a sense discipled by some mature men in the local body. Not always a formal training session, but more of watching their lives and interacting with them. The time came when Rob began to meet with Pastor Ken Spink with a desire to study the Word and grow. It was this process that led to God's Call on both their lives.